Let the good times roll with the sounds of Jammin Jambalaya Band!
The Jammin Jambalaya Band is Winter Garden's most versatile, prestigious, and sought after musical groups.
​Reliable, experienced, polished and professional, from duo to 8 pieces, they're the ​ultimate﻿ New Orleans inspired band. They perform your choice of  New Orleans Jazz including Zydeco band music, Dixieland band music, Second Line Brass Band tunes, Cajun, and Blues that is sure to get your party started.  Not a bar band, but a high energy, fully insured (which most venues require)  band that specializes in corporate events, charity galas, weddings and private parties and is available as a second line parade group or a stationary group.  Band leader, trumpet player and vocalist Mark, leads the band with roof rockin' New Orleans favorites for your corporate Mardi Gras theme party, Second Line Wedding Parade, Bayou fish boil or Swamp theme event.  What sets this band apart is their ability to  transition into contemporary music to pack the dance floor.
​The band members  are musicians at Disney's  Magic Kingdom. ​
​​Fully insured and incorporated. 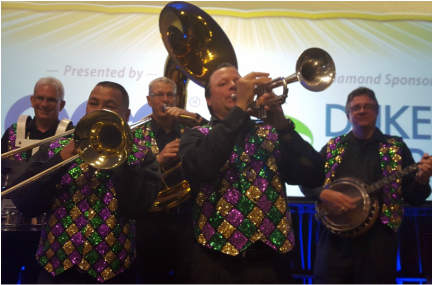 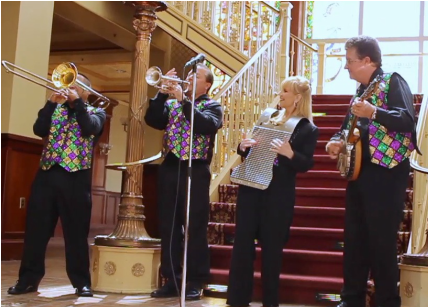 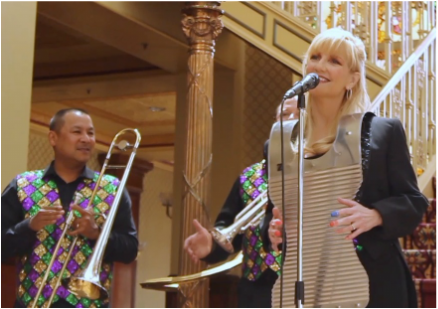